Be the first to review this product
$28.99
In stock
SKU
COOFOM15

1 Gallon Fuel Cannot be Shipped Due to HAZMAT Restrictions - This is for pickup only. Stock is updated weekly

Skip to the end of the images gallery 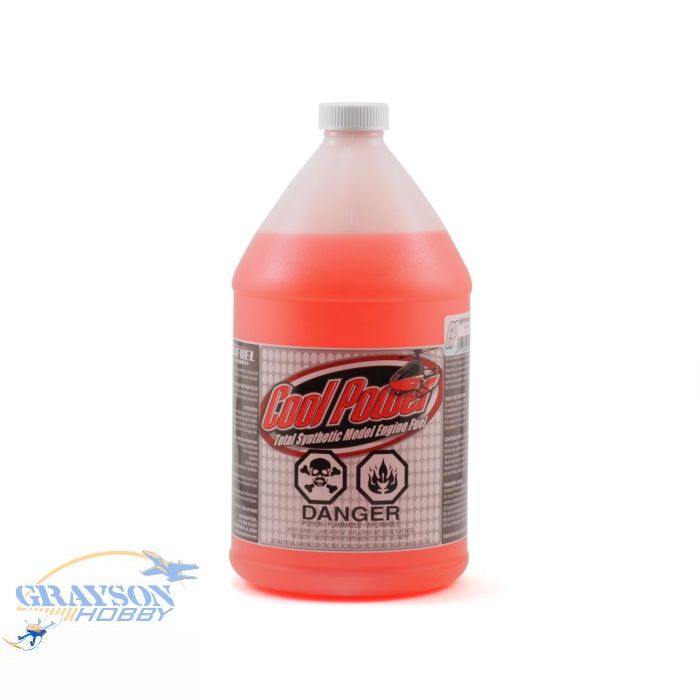 Skip to the beginning of the images gallery

Ultimately the performance of your engine depends on the oil that lubricates it. And engines that need the addition of castor oil perform best on the world’s leading castor/synthetic fuel Omega.

In our nearly 30 years of experience we’ve developed many ingenious solutions to the problem of model engine lubrication. For example by using a degummed and fortified castor oil in combination with our Ultra-high Viscosity Synthetic Fluids, we’ve managed to minimize the negatives of castor (excess carbon) while gaining the maximum positive effects (anti-scuffing properties and lean-run protection). Another important benefit of our castor mix is it’s cleanliness which allows us to use a more protective 30% mixture rather than the 20% used by most other manufacturers. 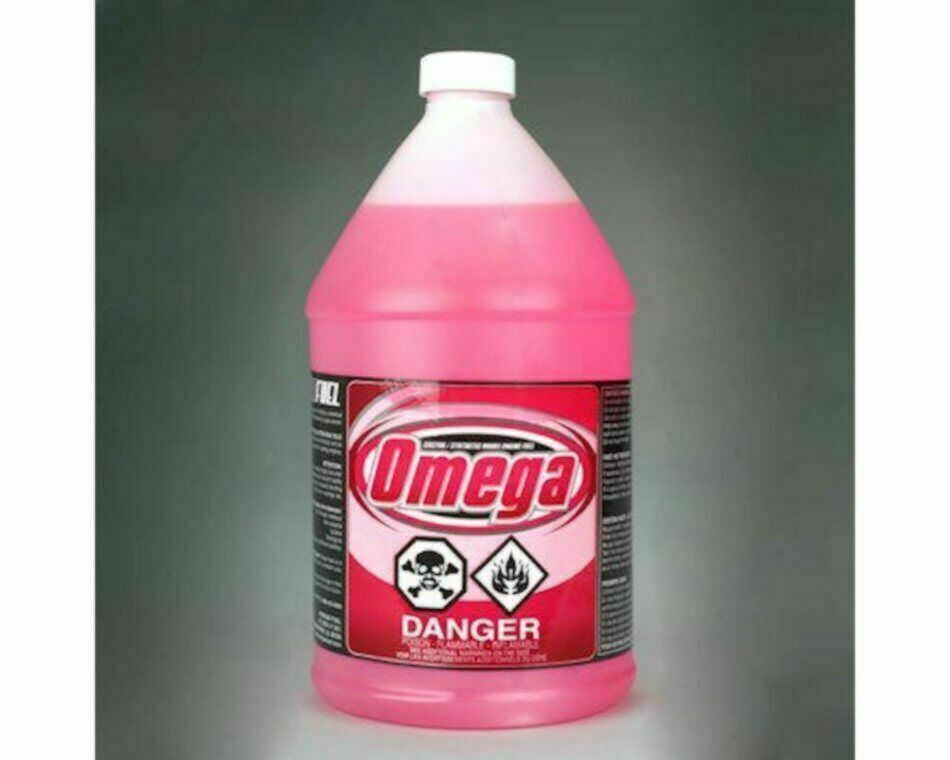 Write Your Own Review
What's this? Check "Remember Me" to access your shopping cart on this computer even if you are not signed in.